The goal of the bonsai art is to express the spirit of nature.  Never “finished”, they are living, changing artworks.  A well-designed bonsai tree will make you feel that it has been formed solely through the forces of nature.

The cultivation of bonsai requires much care and attention, but the rewards are great.  One feels a sense of inner peace while working, and there is great pleasure in seeing the results in a harmonious design reflecting nature. 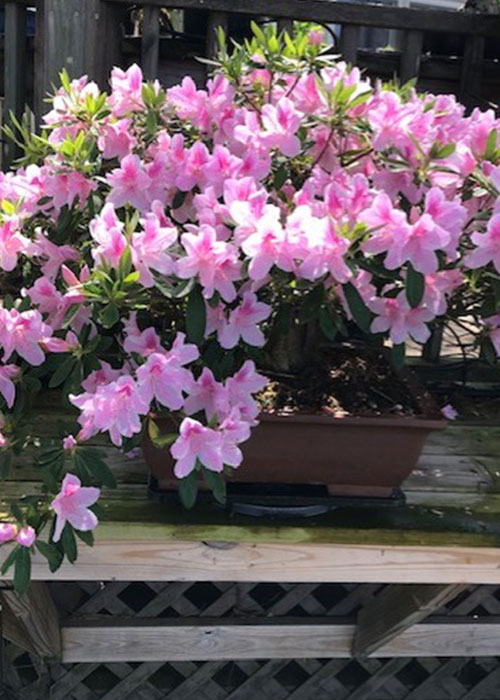 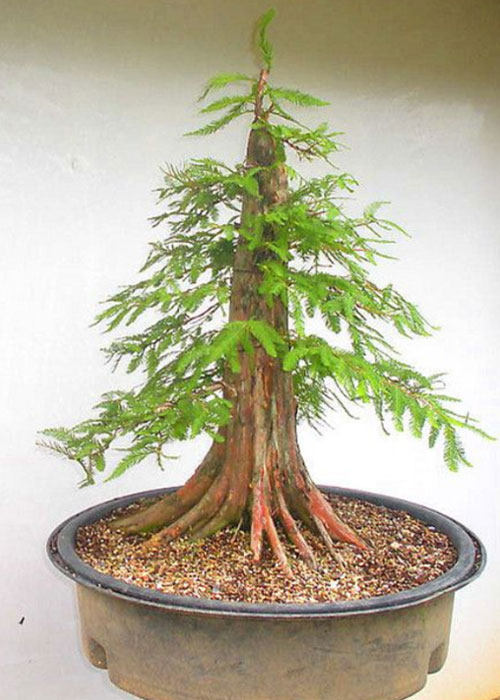 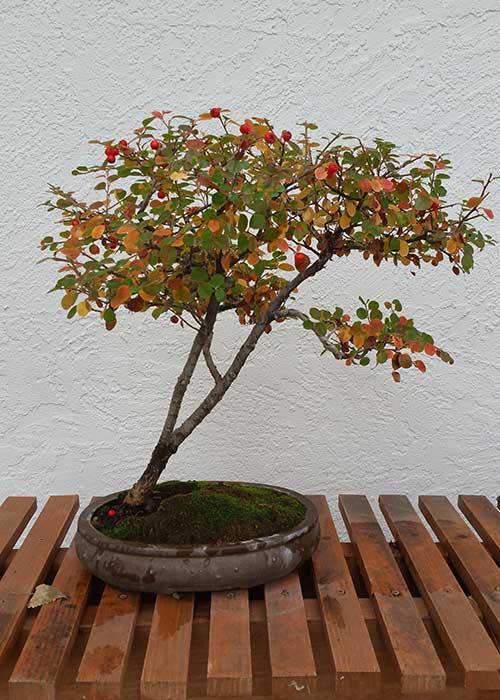 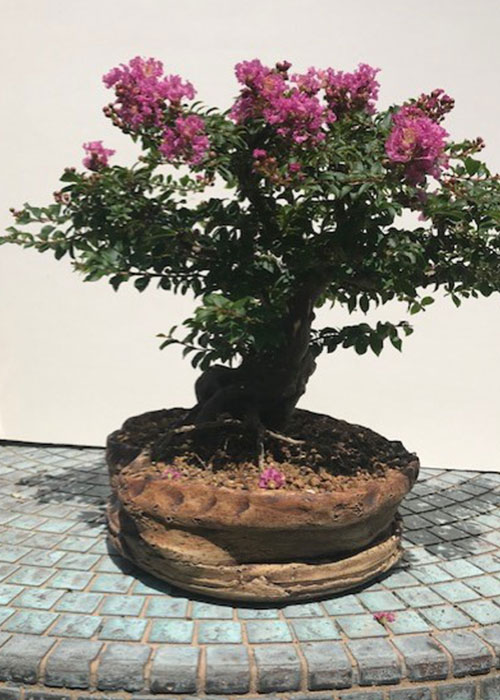 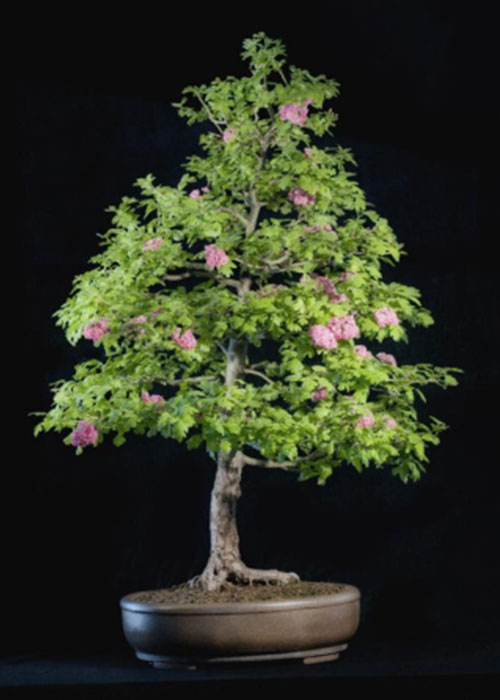 Bonsai (pronounced bone-sigh) means a tree planted in a dish or tray.  Research indicates that the Chinese probably started the art of bonsai as long ago as circa 200 BC.  However, it was adopted and refined by the Japanese until the art is now  generally associated with that culture, and they are the ones who  introduced the art to the world in the World’s Fair in Paris in 1878 and again in London in 1909.  Today the appreciation of bonsai and the art of creating them have spread around the world 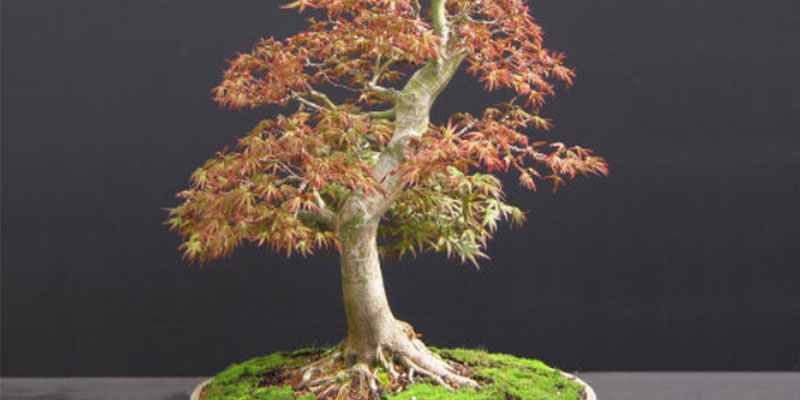 Bonsai exists at the intersection of the temporal and the eternal. Each tree is only ever a snapshot in time as it is ever growing and changing under its own power and the tutelage of the artist.  But it is also a symbol of the insistence of life itself. 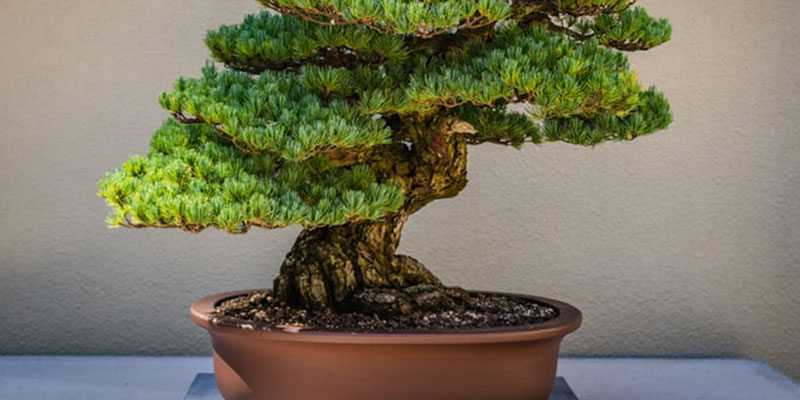 Possessing equal parts technical skill and artistic vision, the Bonsai practitioner must juxtapose the traditional artistic ideals of form against the horticultural needs inherent to caring for a living thing. 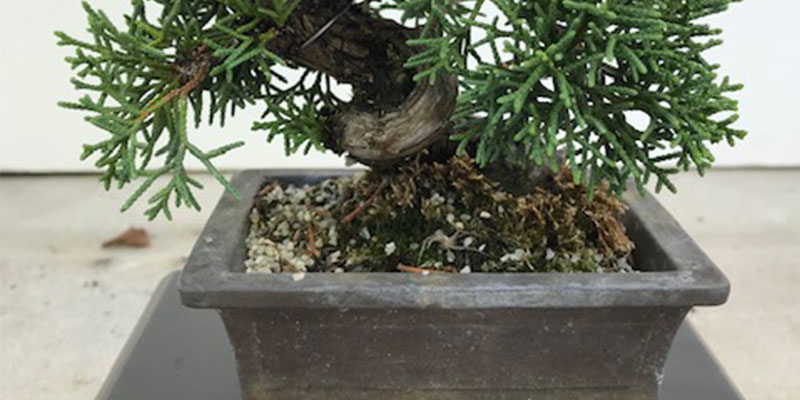 Bonsai is a conversation between humans and our surroundings.  As the artist acts upon the tree, the tree acts upon the artist.  Together they grow and change. Together, with the passing of time, they become something altogether new. 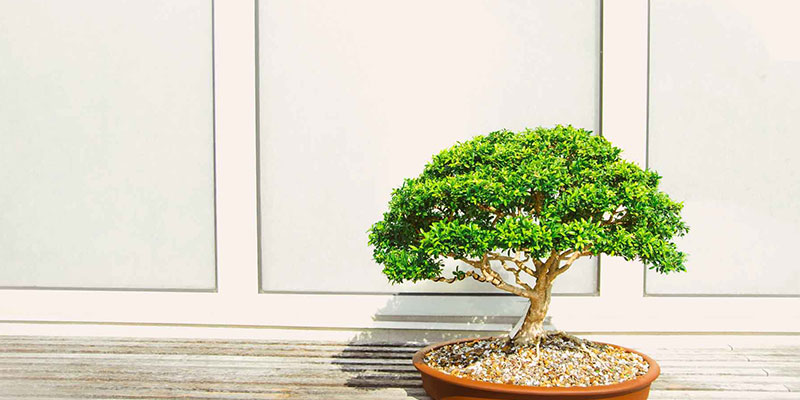 It is our murky view into the unknown that awakens our artistic vision.  Because the future is cloudy, we seek it out.  The thrill lies in the pursuit.  Join us as we explore the future of Bonsai in America.

Anyone interested in Bonsai is welcome to join the Virginia Bonsai Society.

Most months, we meet on the first saturdays at 9:30:am, but please refer to our Calendar